Ships of Battle: The Pacific

Ships of Battle: The Pacific - This is a fairly new online game for all lovers of sea battles, where it is necessary to gnaw victory among the same players. The essence of the game is to control a warship in the open sea and destroy enemies, as well as capture special bases. There is a large selection of modes for battles. After the battle, a game currency is given, with which you can improve the ship and pump the captain's skills. The game has unrivaled graphics and will not leave indifferent all the conquerors of the sea. 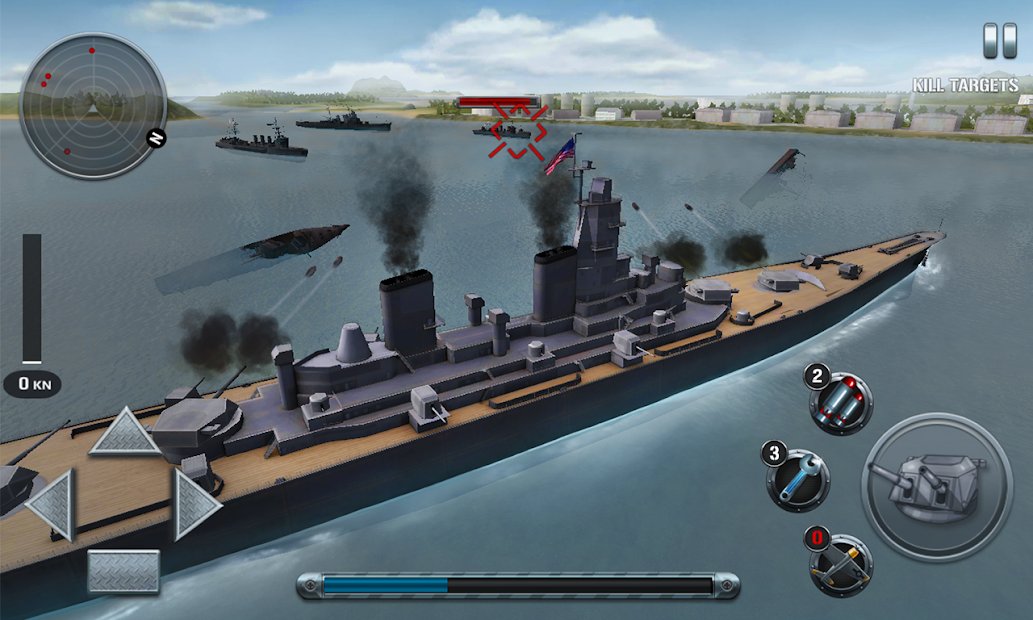 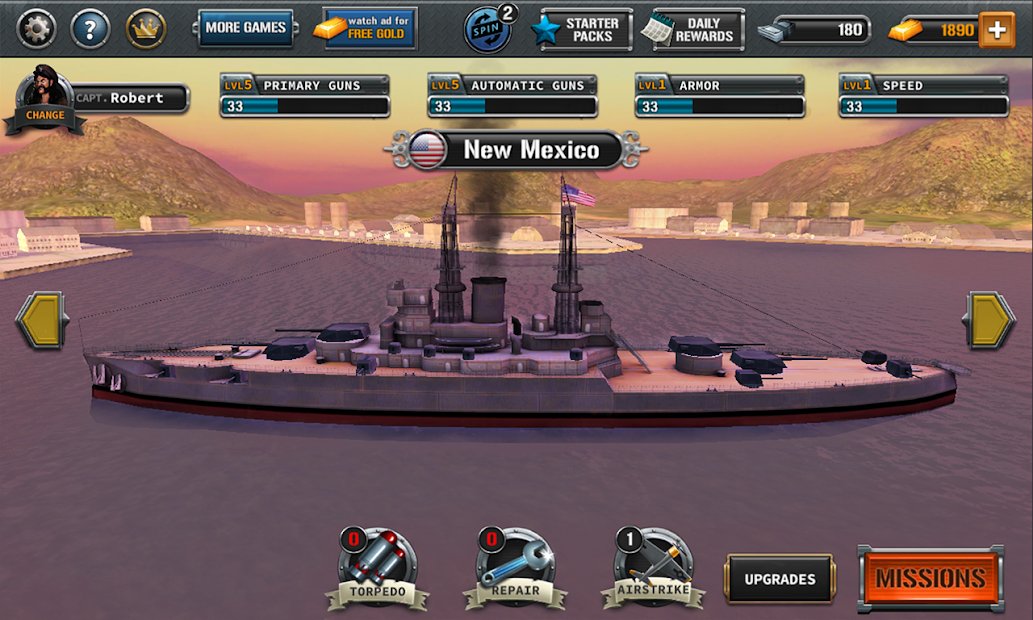 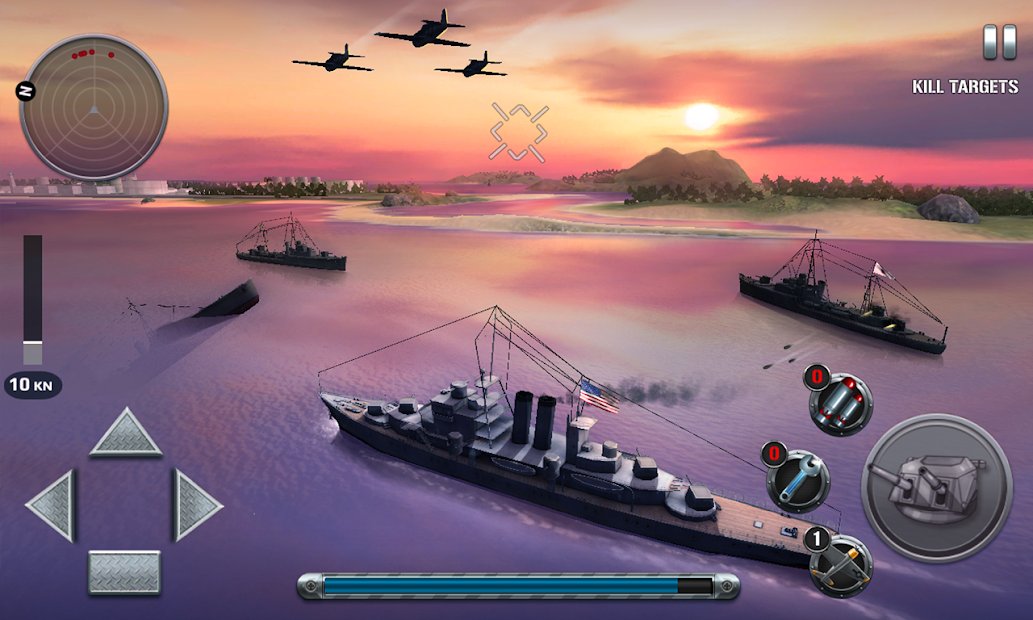 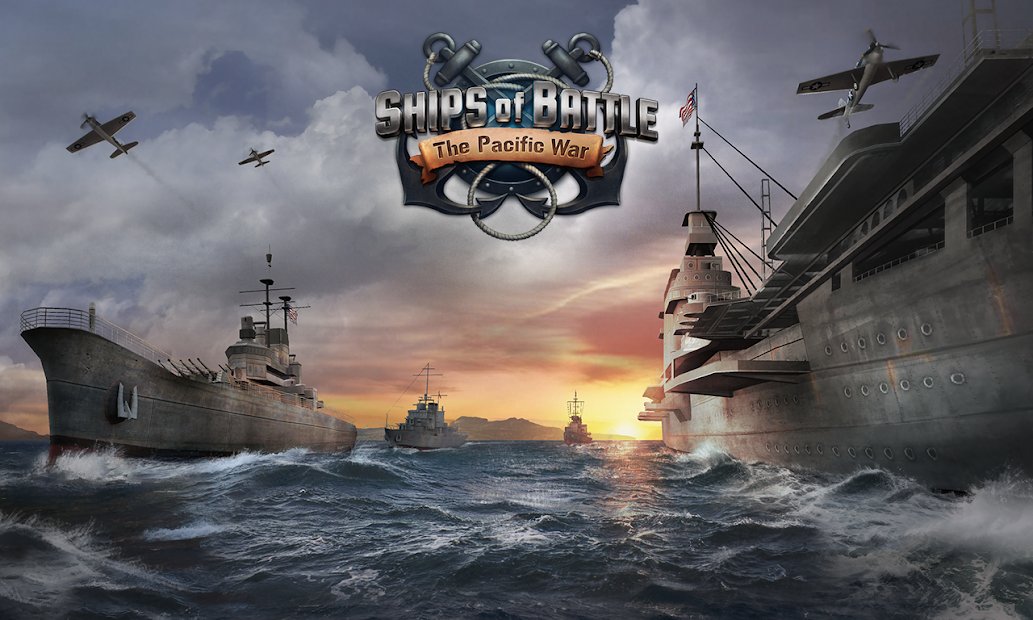 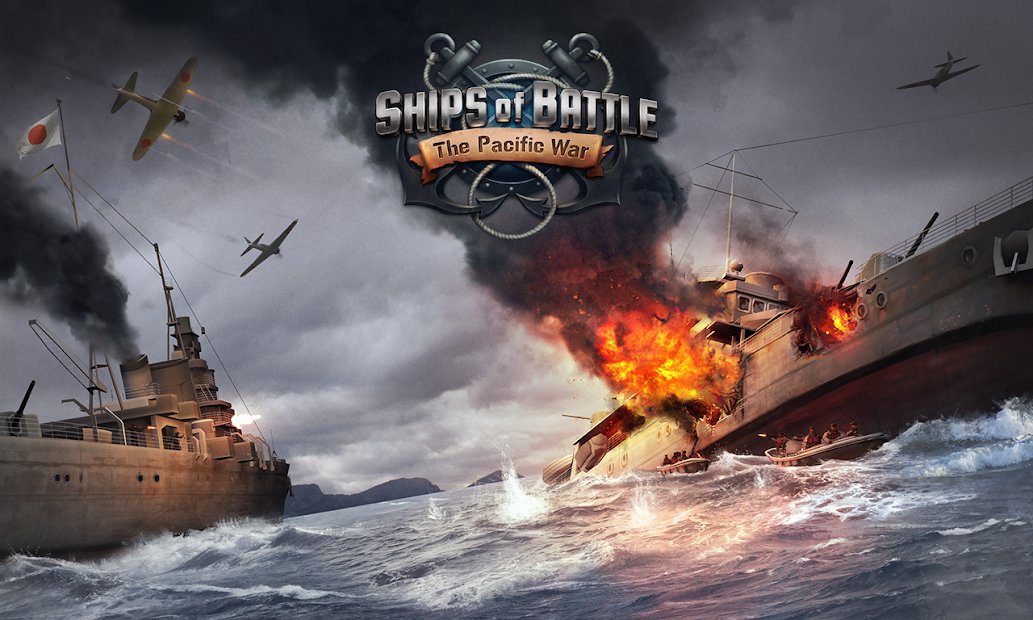 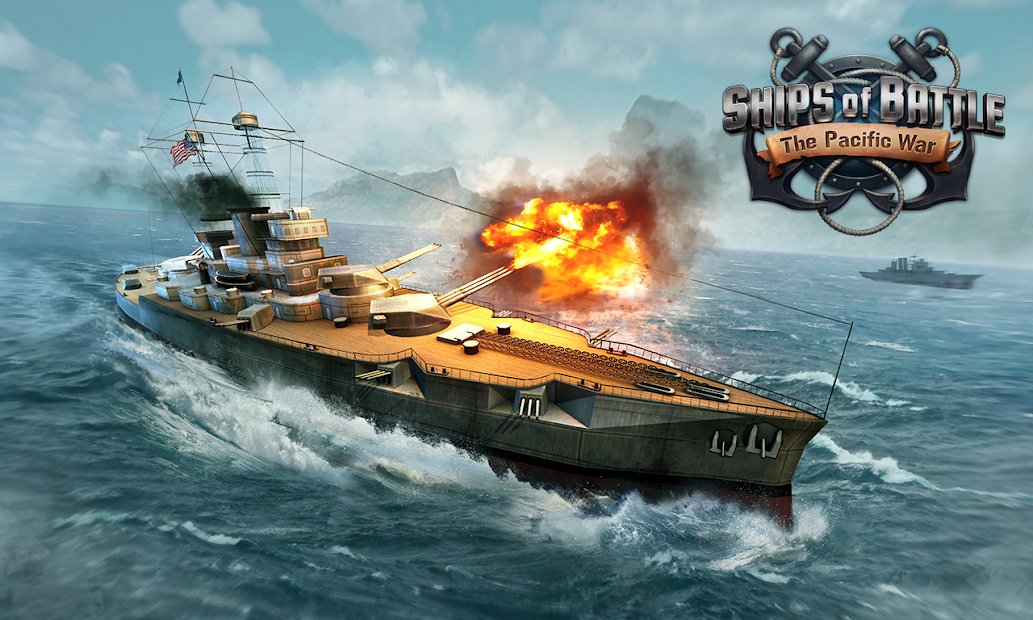 Tigers of the Pacific
4.5