Grow Empire: Rome - A colorful, role-playing strategy in which the player will take on the role of Julius Caesar himself and will re-raise the Roman Empire. Build cities, take care of their inhabitants, defend and defend your territories from enemies, conquer new lands. Improve the army, pump skills and skills, good warriors - victory in battles. Prove that you are a worthy leader. 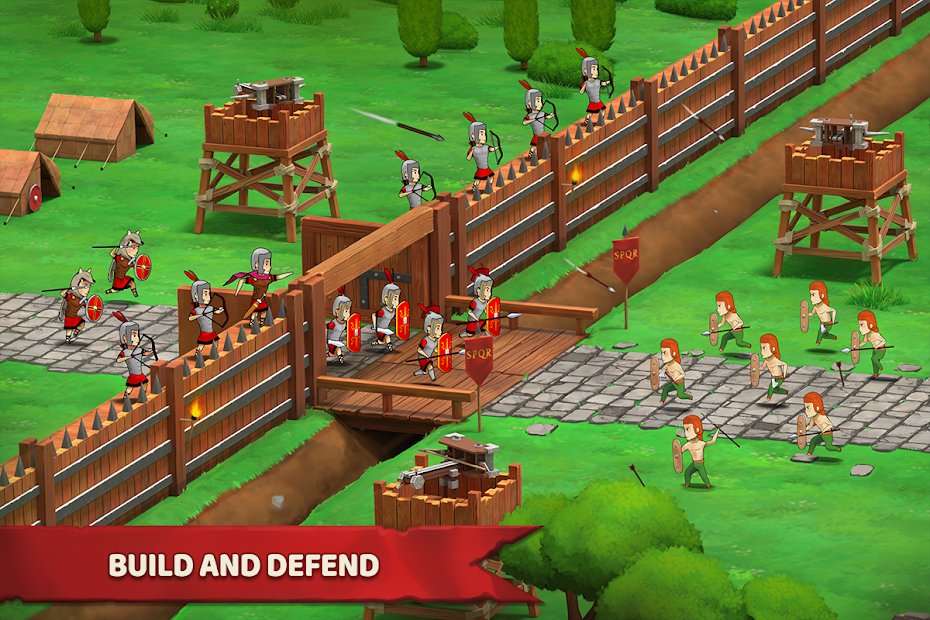 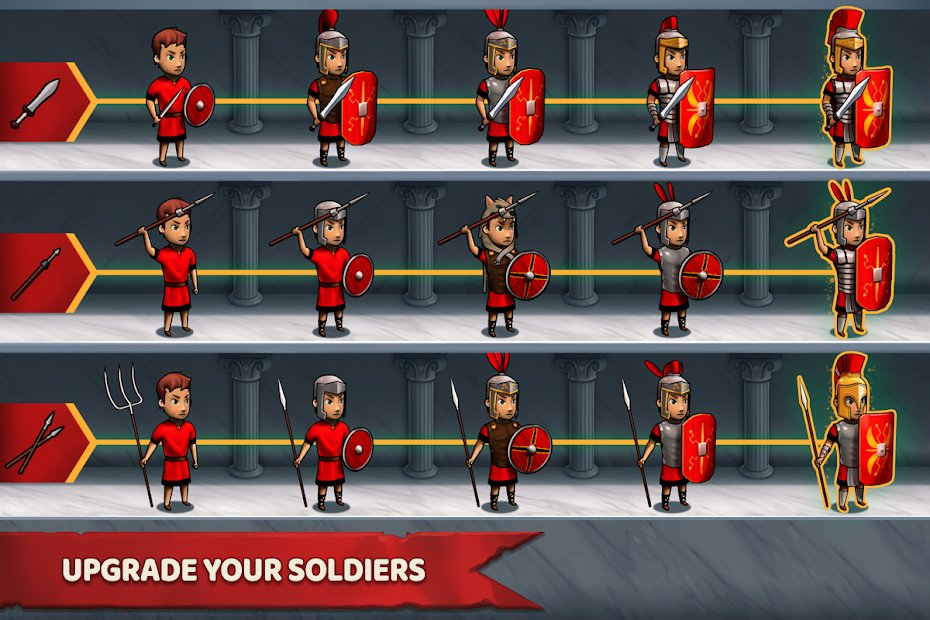 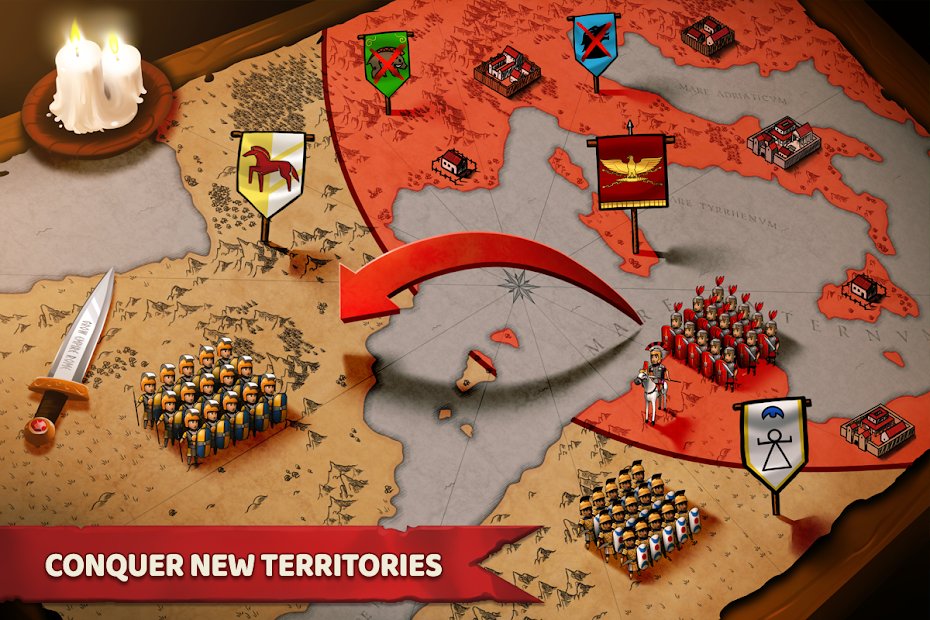 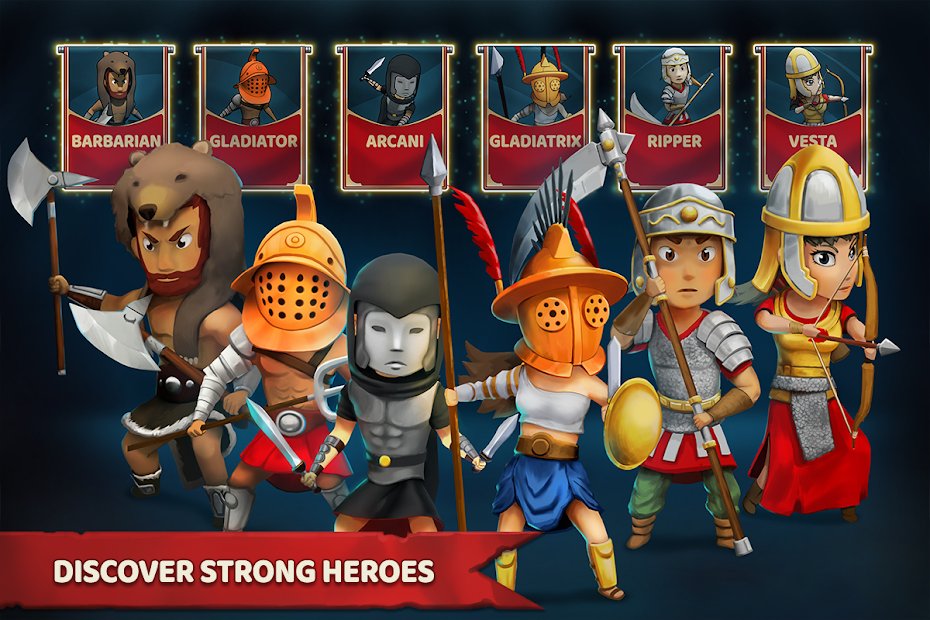 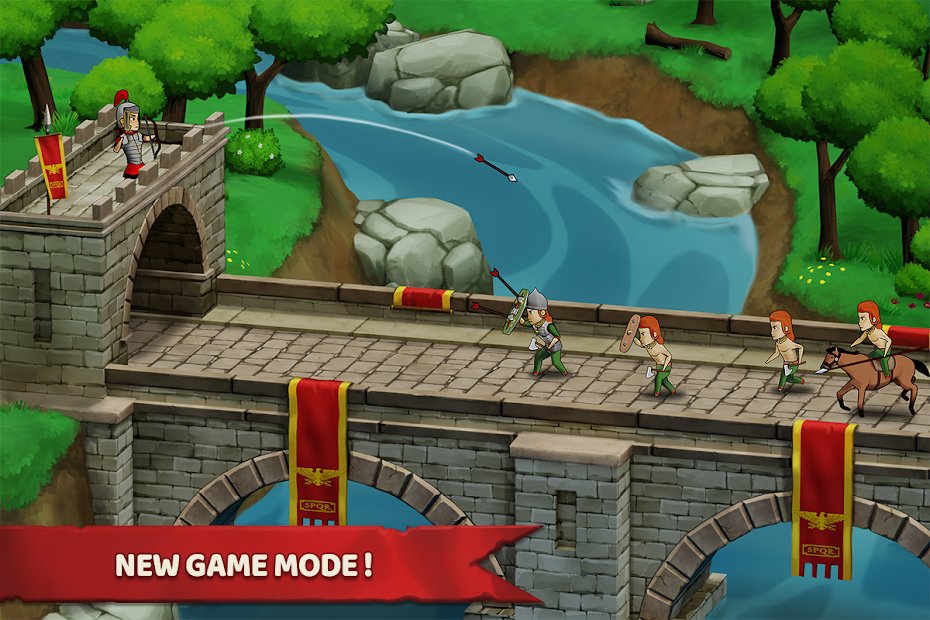 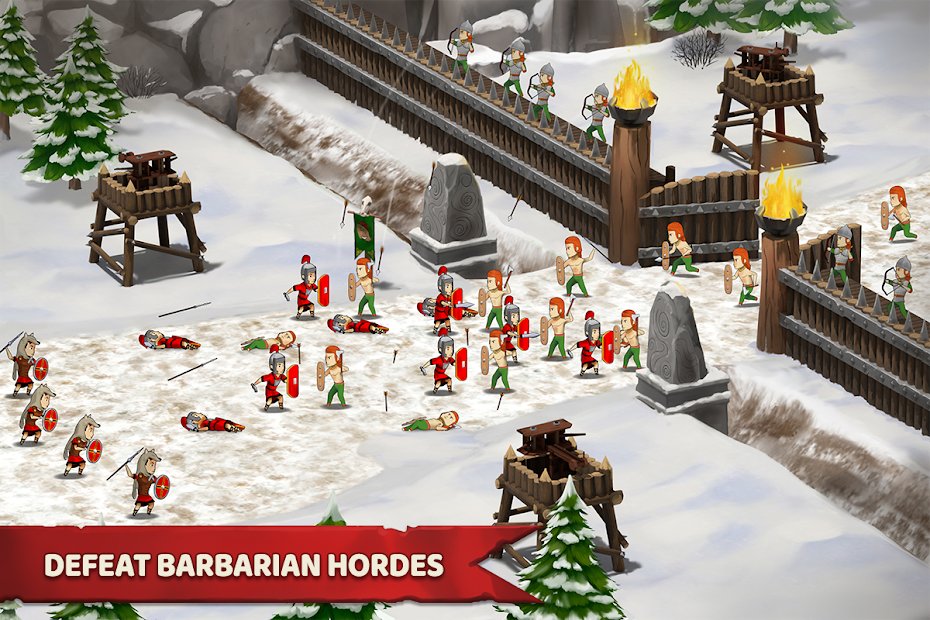